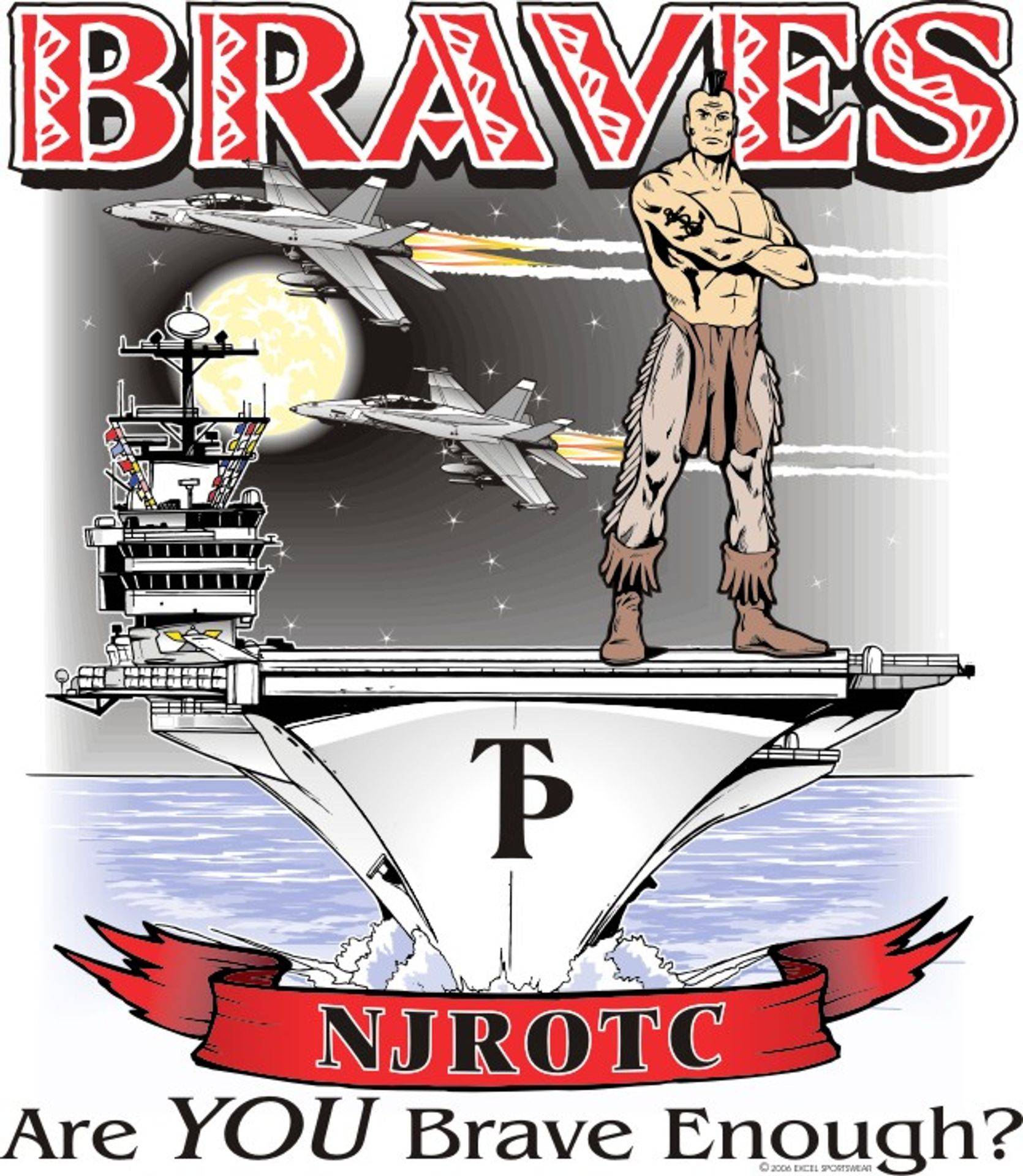 In 2006-2007, Terry Parker NJROTC earned the highest acclaim earning " Distinguished Unit" for the first time in 15-years of unit history.  During this time, Terry Parker ranked 4th of 54 units in AREA 12, which encompasses all of Georgia and the greater Jacksonville, FL area.  In 2008-2009, we were honored with our first "Distinguished Unit with Honors" title.

Our competitive Academic Team qualified for the AREA 12 Championship, placing 9th in 2005-2006 and winning the AREA 12 Academic Championship in 2006-2007.  We again qualified for the 2007-2008 Academic Championship, winning the Coffee County HS qualifying meet in Douglas, Georgia.  The team placed 2nd out of 20 teams in the Middleburg HS Meet.  At the 2007-2008 AREA 12 Championship, we placed 7th overall despite missing our Team Captain, who just before the competition, suffered a severe eye injury.  As questions were being read, we realized that they were compromised, giving us a huge advantage.  Immediately, our cadets did the right thing by alerting the moderator who used different questions.  Numerous instructors complimented us for our courage, integrity, and sportsmanship.  This is the Terry Parker way!

In 2006-2007 our Orienteering Team took first place on the yellow course at the AREA 12 Championships in Atlanta.  We took first overall at the 2007-2008 Brunswick meet and in March 2008 finished 5th on the Advanced course at the AREA 12 Championship in Pine Mountain, GA while it snowed!  We placed 6th overall, improving from 8th place at last year's championship and was the highest finishing Florida Unit.

Our Rifle team placed 1st at the 2007-2008 Nease Shoulder to Shoulder meet and qualifed for AREA 12 Championship for the first time in 5 years.  At the championship, we placed 11th of 54 units and were the top finishing Florida rifle team.


At the 2007-2008 Camden County Drill Meet, our Color Guard and Drill Team captured our first drill trophies since 2003.  We placed 5th and won 10 trophies, and beat teams quailifed for Navy Nationals in three events.  That same school year, our Athletic teams finished first at several meets.  Always a work in progress, we are constantly striving to improve ourselves and our unit.

On October 31st , 2009, we attended the Nease Sanctioned Drill Meet at Allen D. Nease HS, competing against 16 other highly competitive units in Area 12, placing in several events (in the order taking place at the meet) :


On October 17th, 2009, Terry Parker attended the ED White HS NS-1 Meet with 11 outstanding NJROTC units from Florida and Georgia.  The competition was extremely intense.  Under the super leadership and direction of Mgy Sgt Robinson and numerous upper classmen (to include C/LT E. Cooper, Unarmed Drill CDR, and C/LT M. Kendall, Armed Drill CDR), we where very well prepared and gave a solid account of ourselves with the following results:

Congratulations TP NJROTC NS-1 cadets!  You are the best.  TP NJROTC would like to thank all the participants, their instructors, the parents/spectators, senior cadets for their hard work and Ed White NJROTC for making this meet a huge success.

The night of their arrival, cadets were treated to a free meal that was quite spectacular at a gracious church, which was more than happy to serve our hungry cadets.  We can't thank you enough for your generosity and hospitality!

On April 8th, the first day of the competition, cadets participated in the Athletics and Personal Inspection events. That evening, the cadets enjoyed the tasty dinner buffet at Barn Hill diner near the hotel.

On both days of the competition, cadets experienced life on base by eating several meals in the galley (chow hall), practicing routines on the drill fields, and seeing the inside of busy base buildings.  We finished in 17th place out of 25 units, but did earn first place in Unarmed Exhibition, a team led by Cadet Ladarrin Morris and formed by Cadet Marcus Bradford.